Heny Steinberg was born in Mexico City and received a degree in graphic design from Instituto Nacional de Bellas Artes y Literatura (National Institute of Fine Arts and Literature) in Mexico City. From 1984-85, she studied under Mexican Expressionist painter Eduardo Cohen while developing her own style of abstraction.

She arranges her paintings through a grid or lattice system which is then deconstructed and re-imagined. The shapes within Steinberg’s work transcend their two dimensional representation and have meaning beyond appearance. Her process begins with concrete images and references, yet over time give way to her process of decontextualization.

Her works are reminiscent of American Abstract Expressionists like Helen Frankenthaler but also have a clear Mexican Cubist influence. Steinberg’s color palette is unique and soft, while also being dynamic, emotional, and playful. Steinberg’s paintings have been exhibited frequently in her native country of Mexico, but she has also achieved recognition internationally with participation in exhibitions in countries such as the Netherlands, Germany, and Belgium. 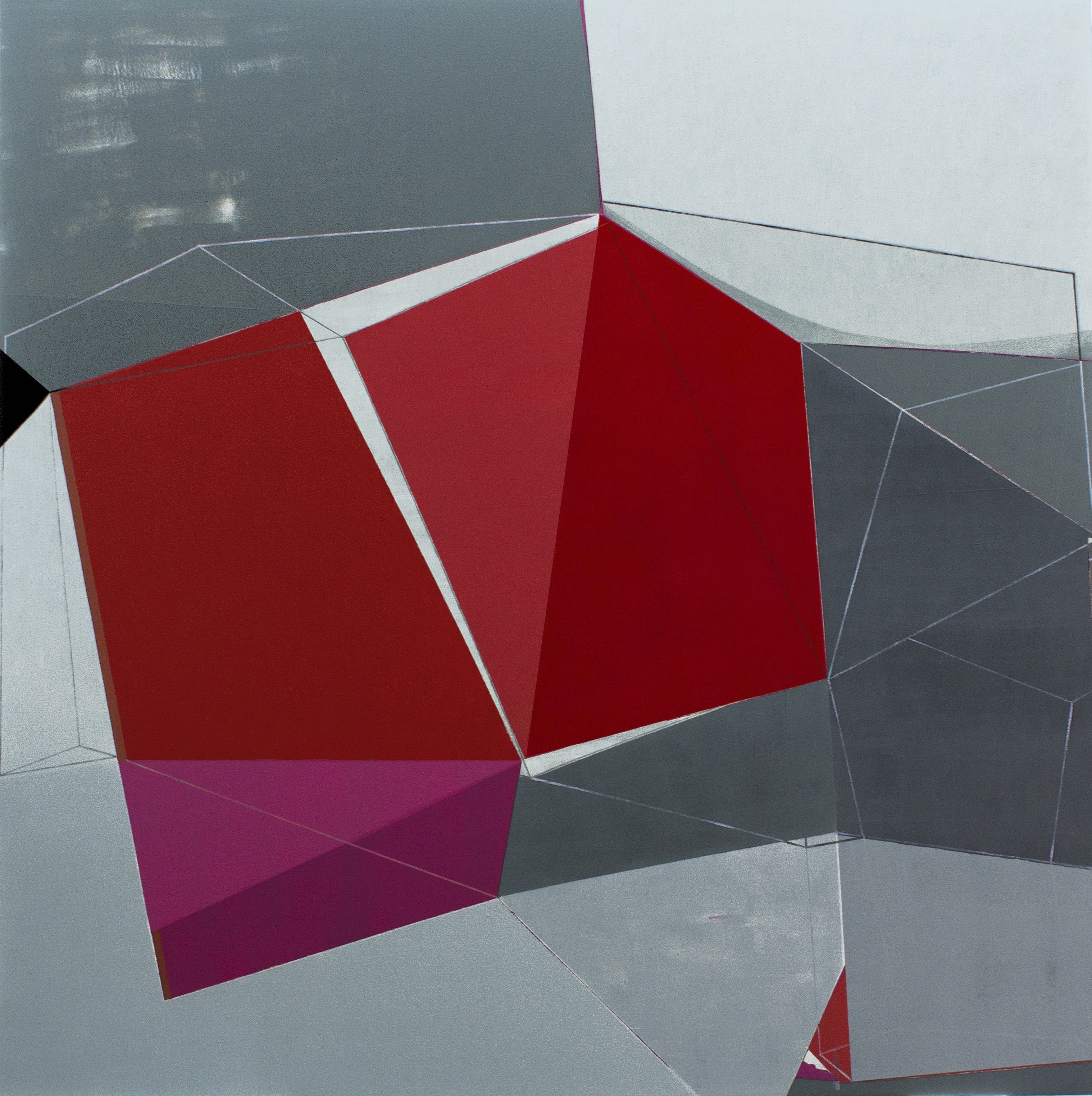 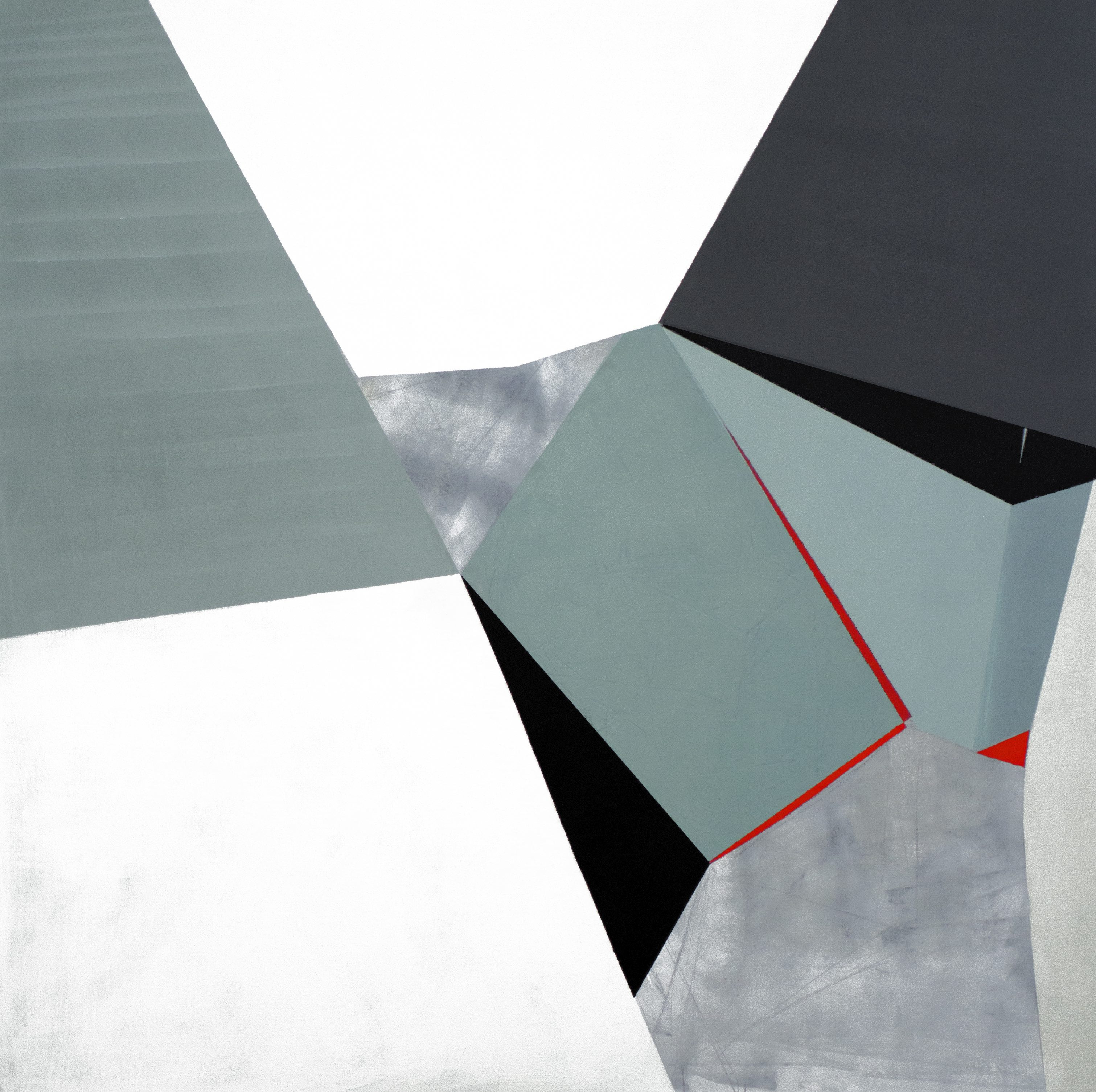 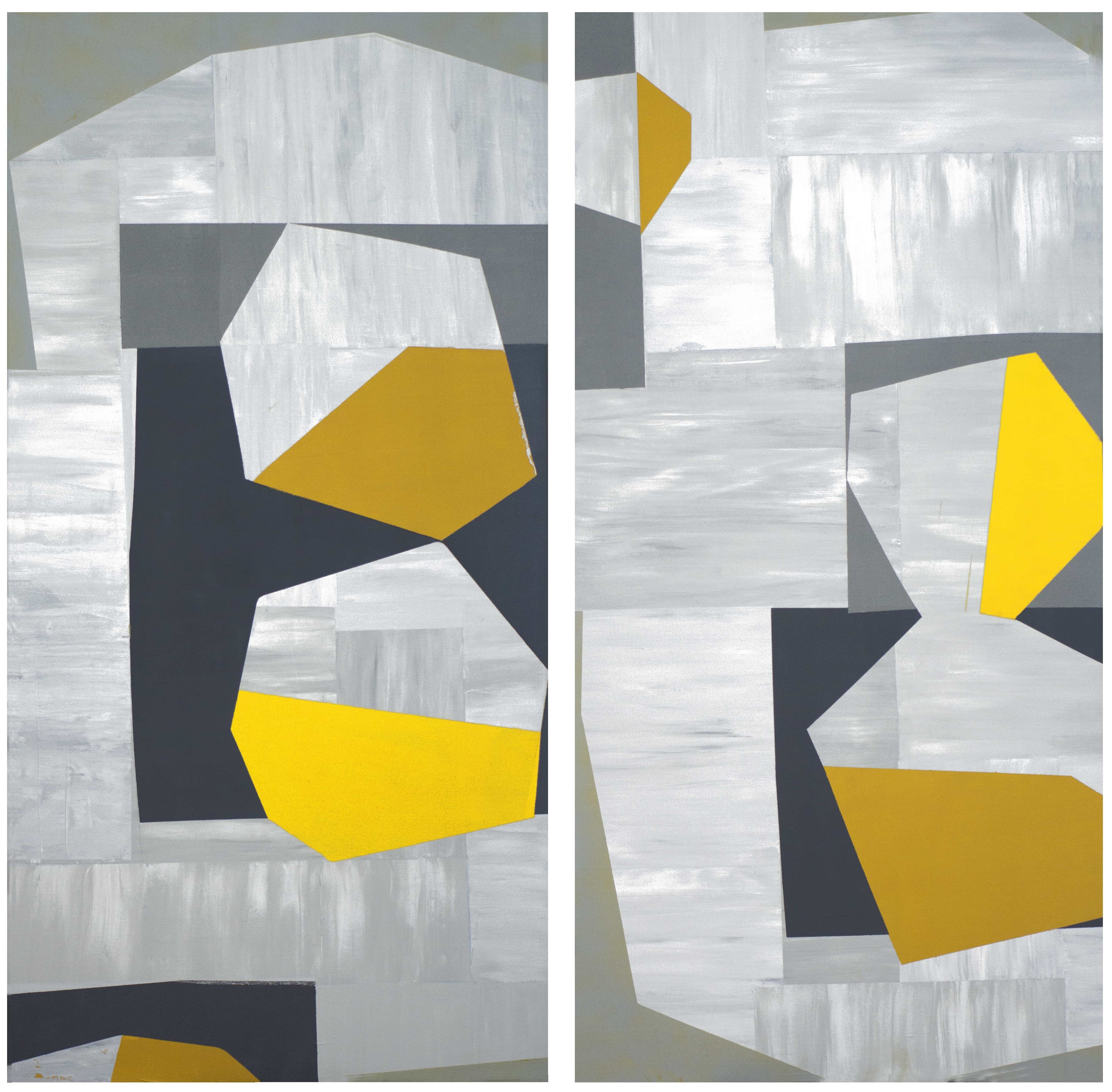 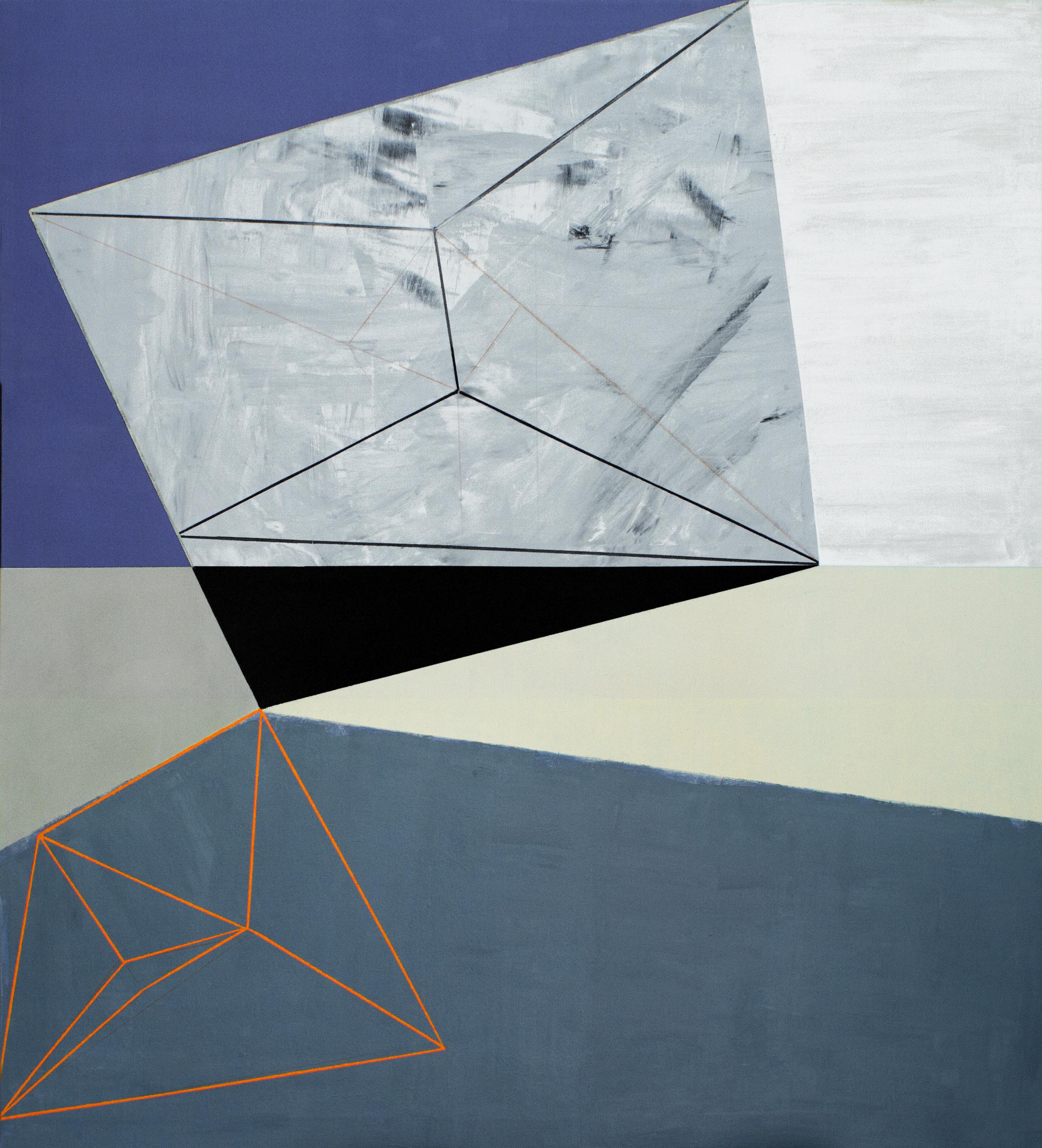 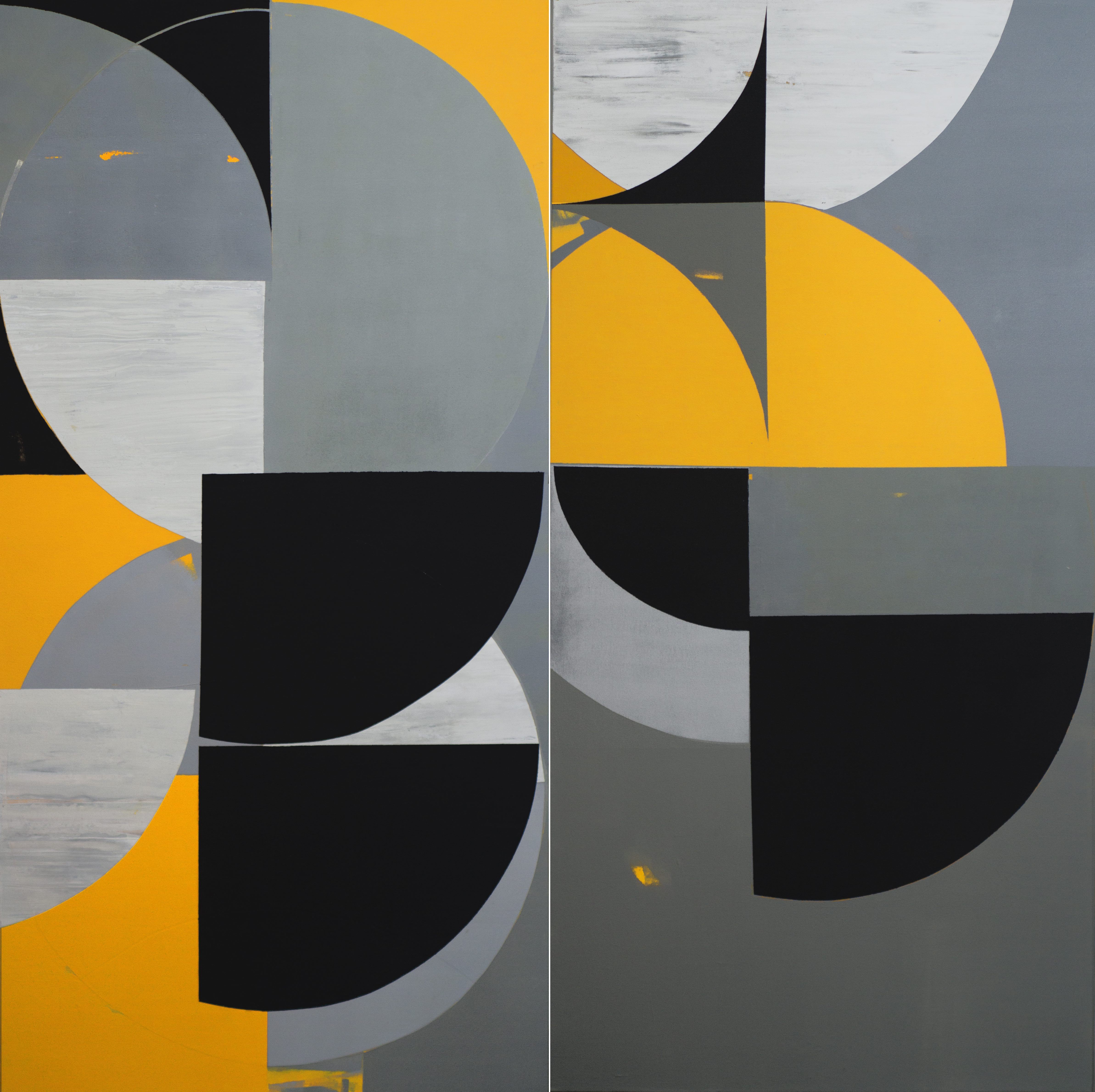 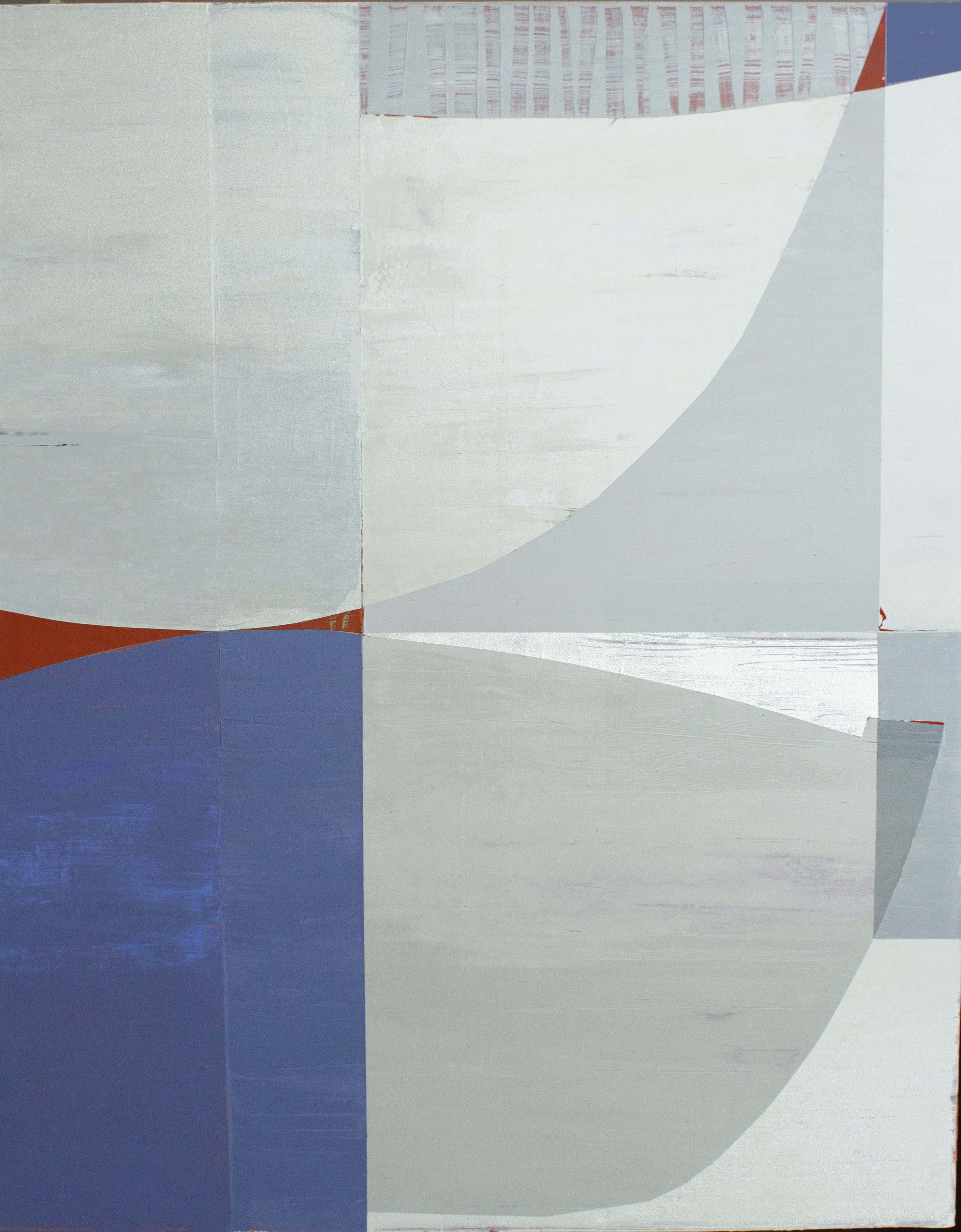 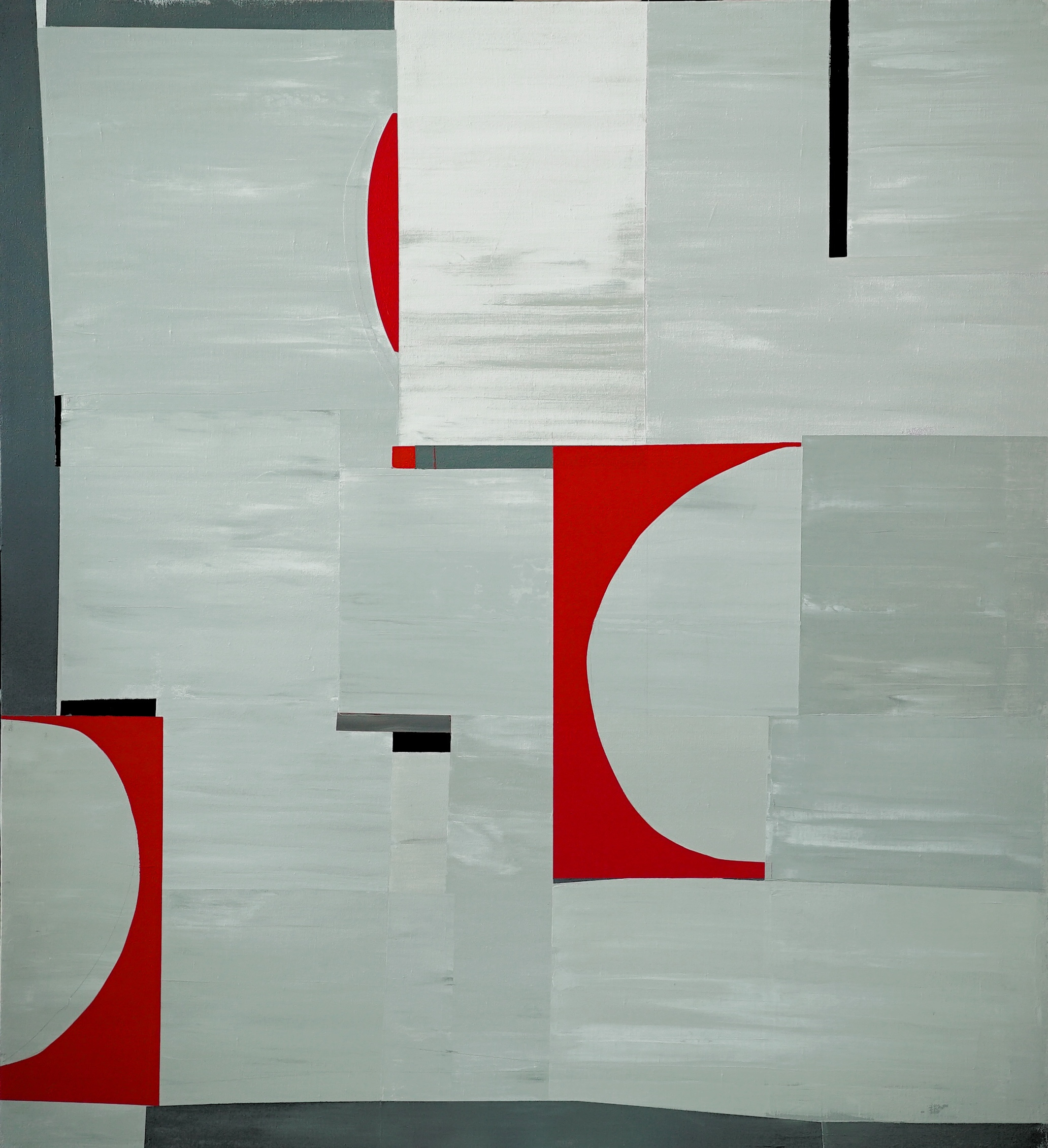 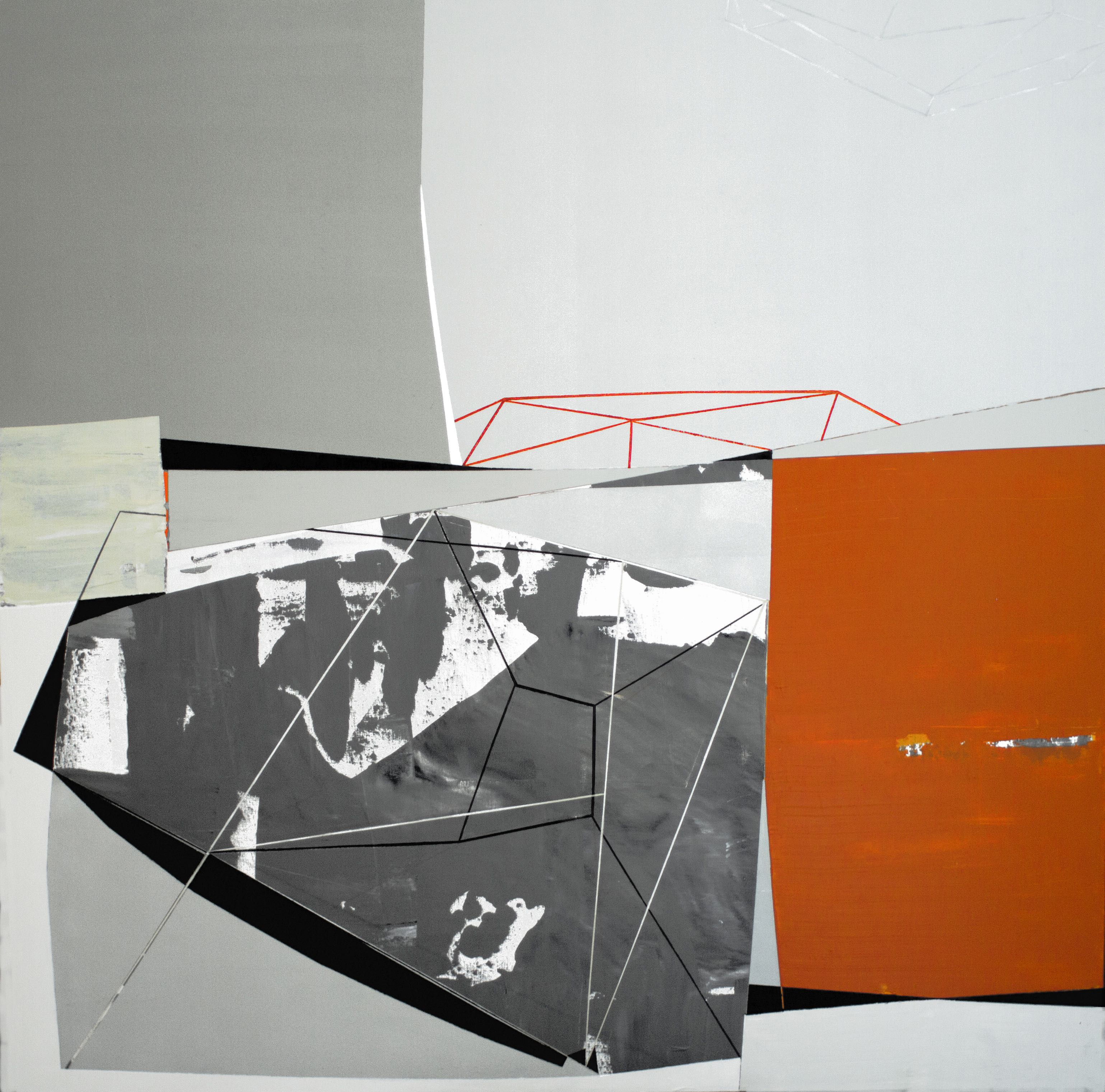 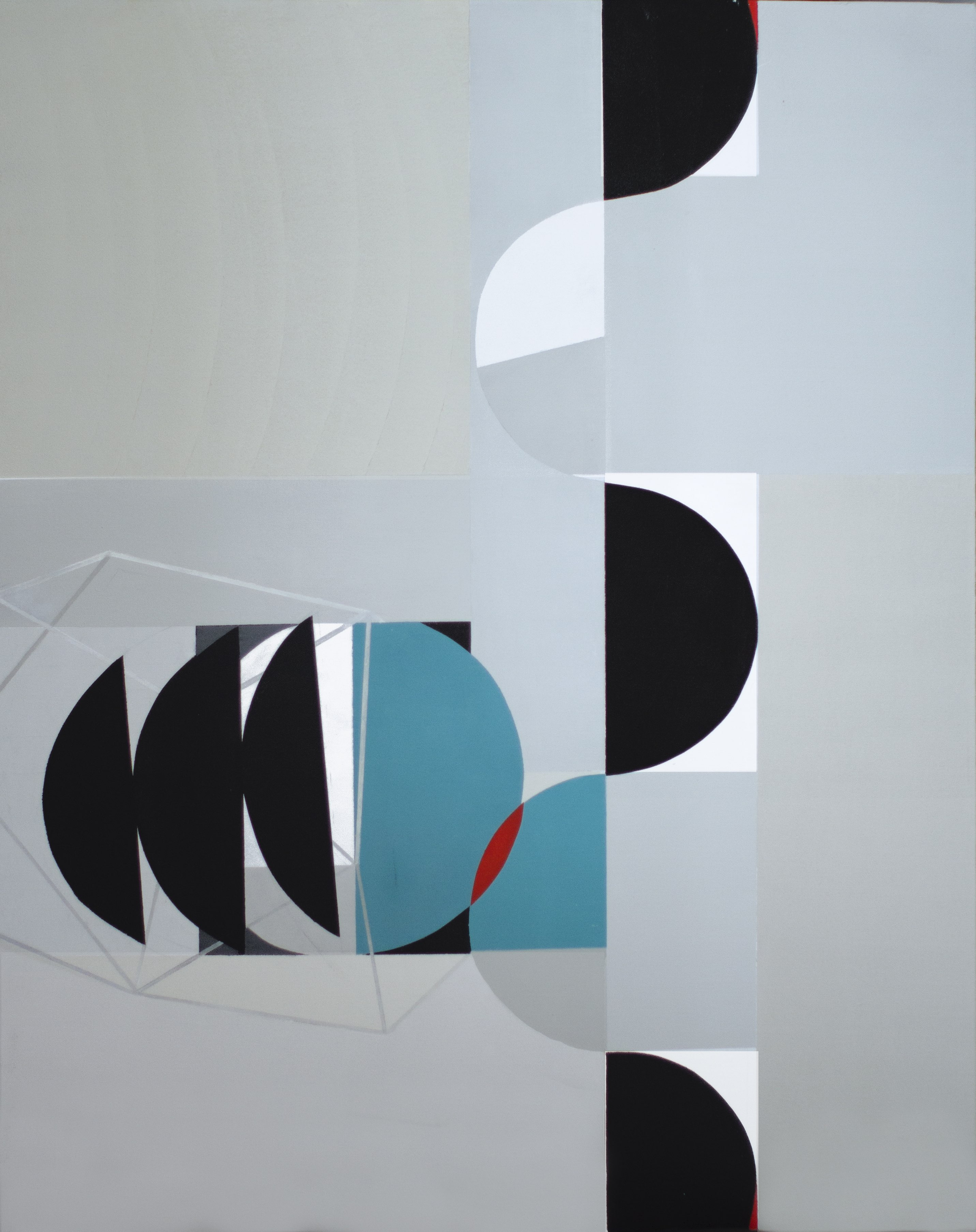 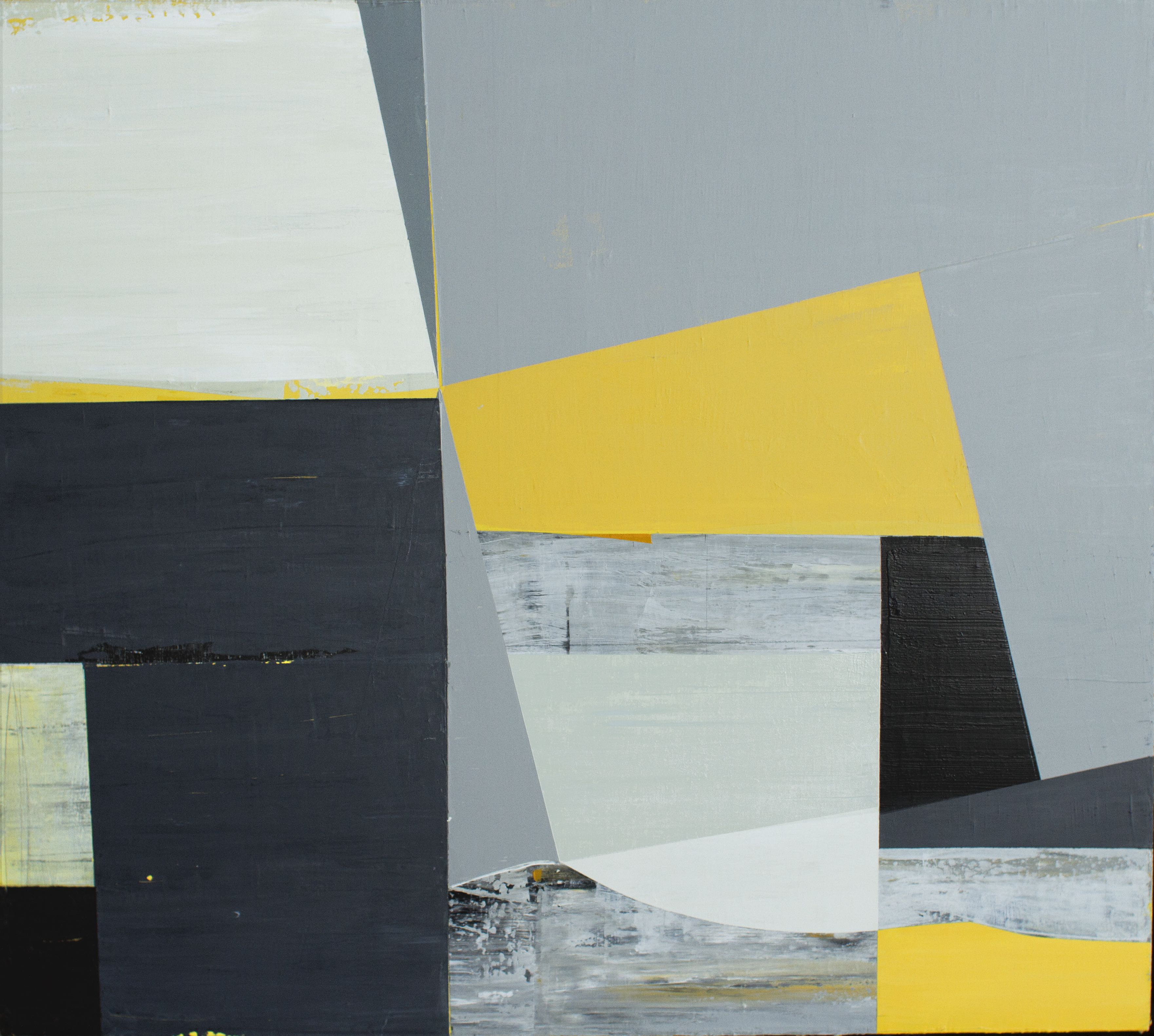 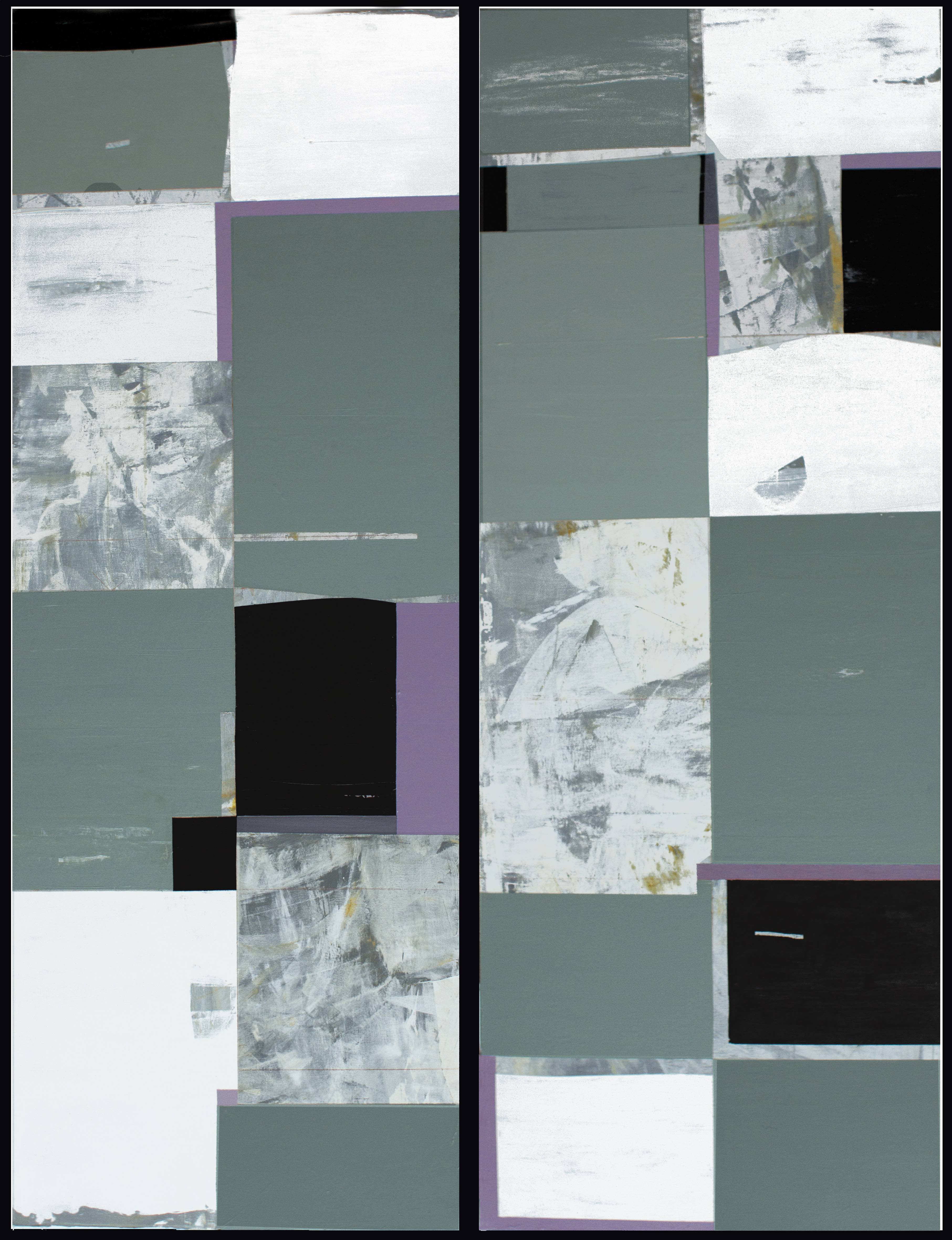 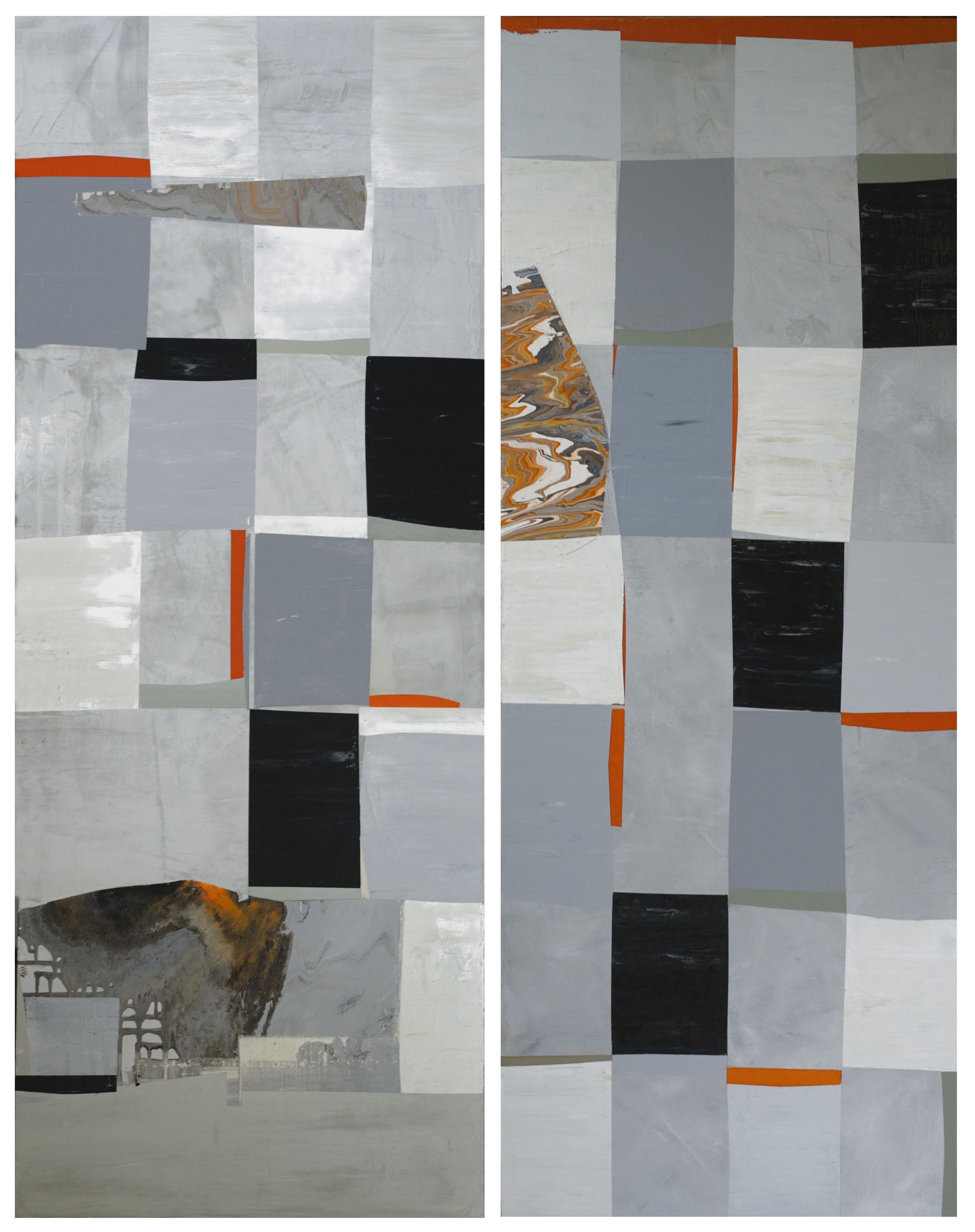